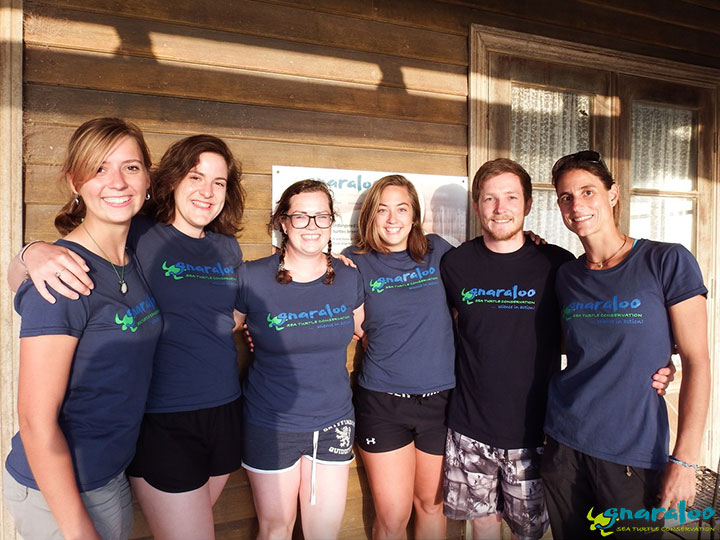 2000 walking kilometres, 500 data sheets, 120 days, 67 ballpoint pens, 23 cabbages, and 4 vehicles later, we put a cap on the GTCP season 2017/18. It feels quite strange that the calendar turns and just like that we begin the next chapter of our lives separately.

From the very beginning the odds were against us. Five women began this season with one man, experienced in the Gnaraloo lifestyle, to ease us into the first two months of the excursion. Once he left, the bets started rolling in against who would be the first to call a $300 taxi to be rescued from the endless drama that was inevitably supposed to happen. The months went on and everyone at the Gnaraloo Station held on to their doubt that “after you finish Night Survey,” then “oh when Farquhar is over,” followed by, “no, during Nest excavations” the team of all females would fall apart. Five months later, I think we all would have been able to pay for our international travel if we had taken those bets. I will admit, each day presented a new and unexpected challenge: the car wouldn’t start, someone got sick, the cabin’s water supply came from a water feature outside instead of from the sink – to name a few. With every challenge, though, each member of the team proved to be flexible, cunning, and capable, with little impact on our overall team moral. I will never forget the eight weeks we went without a food order and we all prepared for destitution to set in as the food supply dwindled. Days counted down and more and more meals included the ever-present essentials: cabbage, carrots, and instant mashed potatoes. The last week of “destitution” included pizza with these ingredients as toppings, veggie burgers with mashed potato binding agents, and Polish Pierogi’s stuffed to the brim with the dregs of our vegetable drawer. Needless to say, if there are weird ingredients left in the fridge, we will find a way to use them – should I repeat the adjectives flexible and cunning?

The reason we all came here, though, was not to excel in the art of making dinner or to learn to change a tire in 12 minutes (much to the chagrin of the station mechanic). We came to Gnaraloo for the turtles – and turtles we received. Each day a new story of a weird turtle encounter was passed around over dinner. More recently, we find ourselves sharing memories of “that time I lifted a 100-kilogram turtle over a dune to rescue it from stranding” or “When I felt like such an idiot after running around on the beach with a stick in my hand trying to fend off seagulls just so one hatchling could make it to the water.” Our friends around the station have heard the stories a million times, but they pretend to be excited when we repeat the one about the satellite tagged turtles just one more time, because we love it.

In an earlier Field Diary, I wrote about the beginning, the start, or the being the first. Because of this, it feels only natural that I would also be the one to write about the end of our time with the GTCP. To say I learned a lot during this program would be a crippling understatement. From vehicle maintenance and scientific analysis tricks, to bread making and Australian slang terms, the knowledge I’ve gained at Gnaraloo is endless. As we springboard into our last day of survey, I find myself reminiscing on all the other “lasts” in my life and I am reminded of my time in high school as a competitive swimmer. Each day, after hours of exhausting practice, we would swim our final set and with very little energy left, the team captain would look around and enthusiastically start chanting, “Last one-best one!” until the whole team joined in. While the traditional sports chant doesn’t exactly translate to scientific field work, I do find myself feeling that same semblance of liberation when I realise this GTCP field season, the last one of its kind, really was the best one. 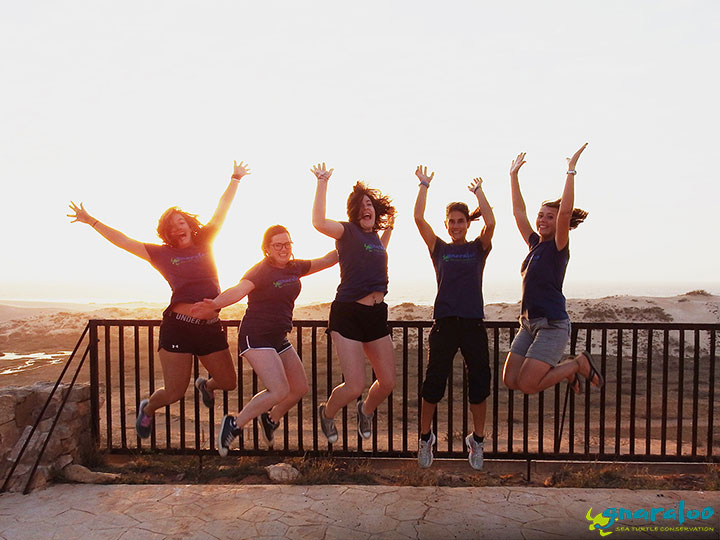