The GWF introduced and managed sea turtle research at Gnaraloo during 2008 – 2018 (10 years) and the associated feral animal control program to protect the turtles during 2008 – 2015 (7 years). We targeted European red fox, feral cats and wild dogs.

Under our Gnaraloo Feral Animal Control Program, we completely stopped the predation of turtle eggs by feral animals at Gnaraloo Bay, with 100% protection of nests from 2010 – 2018 (8 consecutive years) and saved over 300,000 loggerhead eggs (with quantitative proof of this).

We advised Government that if our feral animal control work stopped at Gnaraloo that the turtles would face a certain return of foxes and wild dogs. Without effective management, these animals are a real threat to sea turtles. Foxes used to destroy almost 100% of the turtle nests at Gnaraloo Bay prior to our work from 2008. Once foxes and wild dogs start to prey again on turtle nests or the turtle hatchlings later in the season, it is very difficult to bait them and to lure them away from this easy food source.

Despite our efforts to engage Government to support the continuation of our work, funding for our GFACP ended on 30 June 2015. Despite huge efforts, we were unable to secure funding to continue with this important work during the seasons 2015/16 – 2019/20 (5 years). The State Government took over the stewardship and responsibility of feral animal control at Gnaraloo from 2015/16.

The outcomes haven’t been good:

• Feral animal control to protect the Gnaraloo turtles no longer run as consistently, cohesively, integrated or uniform as before which has caused multiple issues.
• Foxes and wild dogs have returned to Gnaraloo where we got them down, and kept them down, to 0% before.
• No-one is monitoring the daily impact of feral animals on the Gnaraloo turtle nests during the annual nesting seasons any longer, so it is not known any more whether the turtles are protected or not.
• The ongoing data set by us has been lost which assessed the effectiveness or not of adopted feral animal control methods. Our feral animal monitoring data set of 10 years investigated and reported on the outcomes of a particular year’s approach to feral animal control. This was invaluable and unique in Australia. See Chapter 4 in the GWF Turtle Report 2008 – 2018
• Negative impacts by feral animals on the loggerhead nesting areas at Gnaraloo may affect the Southeast Indian Ocean loggerhead management unit, which may have international ramifications for loggerhead turtles.
• The return of foxes and wild dogs also negatively impacts the native wildlife at the significant inland Lake MacLeod wetland system at Gnaraloo.

The GWF was consistent and effective in its work, with proven, long-running turtle and feral animal control programs that delivered results. The State Government has not been able to show or match the remarkable and demonstrable successes of our programs. It is clear that the methods of fox and wild dog control used by Government at Gnaraloo are not effectively controlling these feral animals as their numbers are high compared to the previous 10 years. The monitoring has also ceased, which previously under our management, demonstrated the success or otherwise of the chosen feral animal control approaches, and it is now no longer clear whether the money being invested by Government in feral animal control at Gnaraloo makes any difference to the net feral animal numbers or to turtle protection.

Thirteen years of contribution to WA

It would better serve Australia if Government reached out to include the GWF to deliver sea turtle outcomes at Gnaraloo in the Ningaloo Coast World Heritage Area. The GWF is one of few organisations in Western Australia (WA) that predominantly targets loggerhead sea turtles and protection of some of their largest mainland nesting areas. Due to funding restrictions in WA, most of the turtle research in the State is exclusive to flatback and green turtles.

The remarkable sea turtle and feral animal control work at Gnaraloo since 2008 was interrupted in 2015, and then stopped by 2018, due to disinterest in its continuation from Government. This has had negative outcomes for the sea turtles at Gnaraloo.

Given our successful track record, we call on Government to support and include the GWF in its planning and actions on sea turtle and environmental outcomes at Gnaraloo.

We submitted our accounts for independent auditing during 2019. We have received the audit outcome and its all good news, everything checked out and is certified to be in order!

A shout out to our Founding Members

We would like to thank our Founding Members who helped us to establish the GWF. The unique Founding Member number that was assigned to you will always belong to you!

Would you please now consider supporting the Be a Gnaraloo Friend campaign and watching our remarkable documentary?

The GWF calls for Gnaraloo Bay and Gnaraloo Cape Farquhar to be recognized in legislation as turtle nesting sanctuaries. 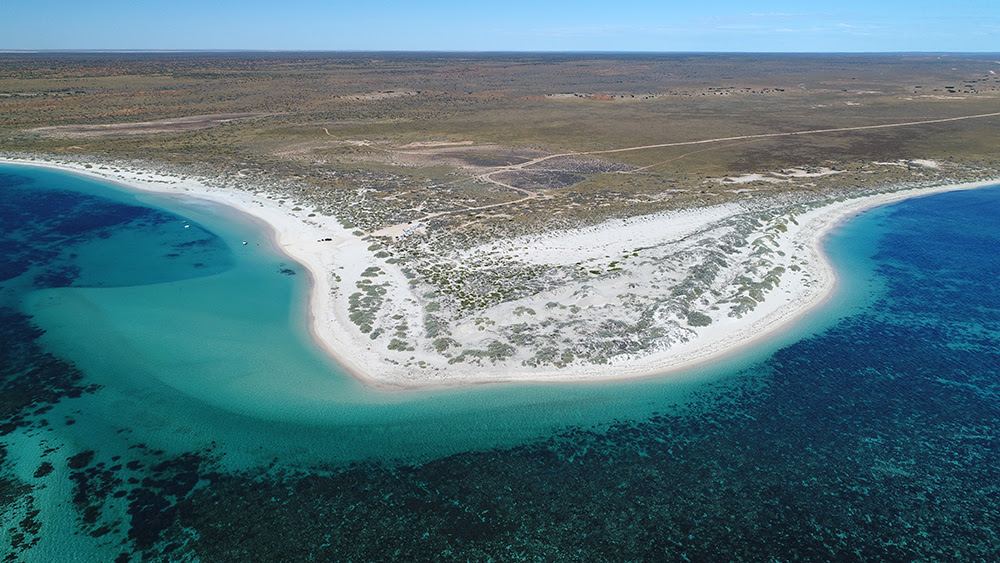 Get a tax deduction and help the Gnaraloo Wilderness Area too!

Gnaraloo has many different sides, more than you may realize at first glance. It is…

Turtles under threat from uncontrolled tourism on the Gnaraloo Coast

Gnaraloo is a wild, beautiful place that is also nesting grounds for endangered Loggerhead and…