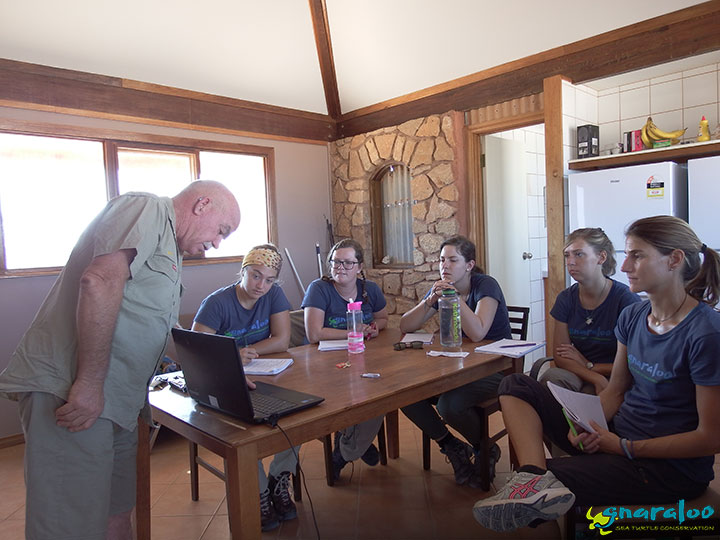 Gnaraloo feral animal control started at Gnaraloo in 2009, when a calculated 1,100 foxes were predating our sea turtle hatchlings and other native species. Karen Hattingh (GTCP Program Manager), Paul Richardson (Gnaraloo leaseholder) and Mike Butcher (Animal and Pest Management), spearheaded the program. Mike, a specialist in pest control, has continued to stay connected and teach about feral animal and pest control to the Gnaraloo Turtle Conservation Program Field Research Teams of the last 9 years.

Feral animal surveys and tactics take careful consideration and depend on variable circumstances like the area of survey, the species surveyed, the accuracy needed, the time of year, and the reasons the area needs to be watched. A plan is conducted using these qualifications and a specific action is taken using cameras, pitfall traps, aerial surveys, bait take, sand plots, and/or capture-mark-recapture.

The primary mode of management at Gnaraloo is bait take, which uses locally-sourced Kangaroo meat injected with 1080 poison. As a visitor to the country and a conservationist, I was concerned at the use of such a strong poison on animals so interspersed with native species. Mike taught us however, that 1080 is collected from naturally occurring plants under the genus Gastrolobium. Native animals, whose ancestors have roamed the country for centuries, have an exceptionally high tolerance for the poison and are unaffected by its usage in pest management! 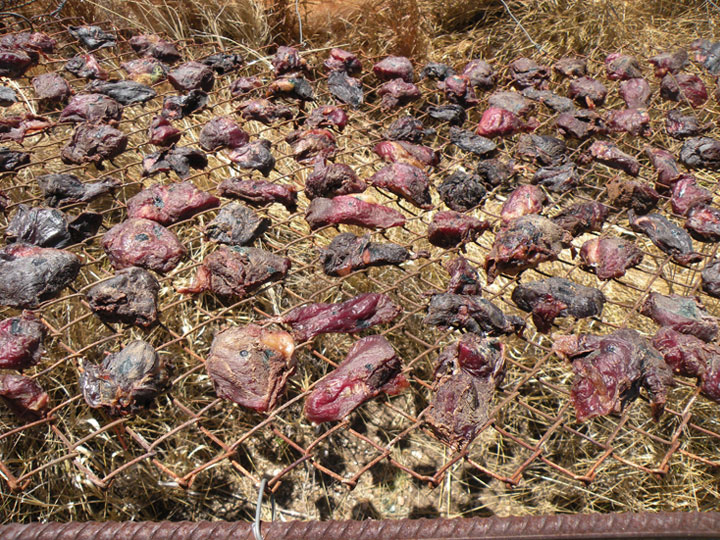 Kangaroo baits drying in the sun after being injected with 1080 poison. Taken by: Mike Butcher, APMS photo

After we learned about management processes, we studied how to distinguish animal tracks from one another. Wild dogs have the largest print with clear claw marks and front toes more compact and close to the central foot pad. Foxes are similar in shape but with longer toe pads and claws on the front toes. Feral cats are distinctly different because they have a circular print with dainty toes surrounding a central foot pad. The training got harder with prints of kangaroos, emus, monitor lizards, and echidnas but the “out-of-towners” were forgiven for their lack of previous knowledge about Australian species. All in all, it was a fantastic day and the training has already proved useful by giving us things to do while the project vehicle, Nigel, was undergoing maintenance. 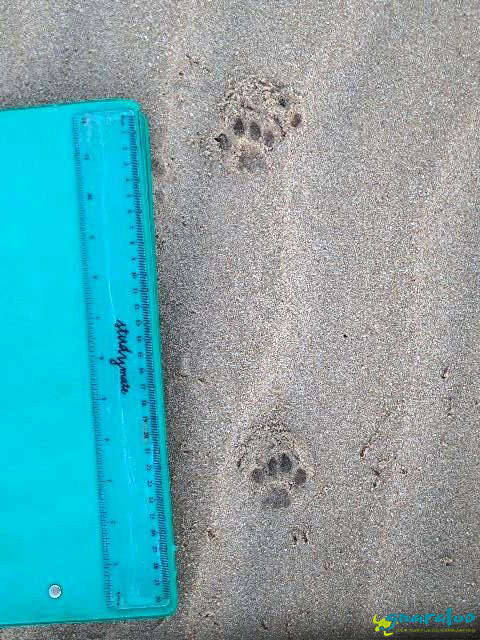 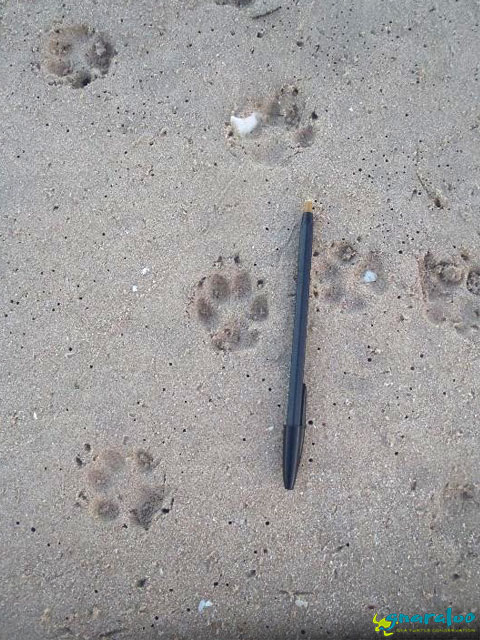 Journey North up into “Roo Country”

Before leaving for Australia, I didn’t really think too much about how long it would…

As an Animal Scientist and Conservation Biologist, it would be unlikely to surprise you that…